International Men’s Day is all about men leading by example and celebrating the positive value men bring to the world, their families and communities. Here at RI, we work alongside plenty of amazing men and wanted to celebrate them on this special day! We put it to our work pals to nominate the men they think are inspirational, kind and are deserving of a little bit of recognition. We were flooded with nominees and we are pleased to introduce you to the winners!

Get to know our men of HQ…

Why do you think you were nominated as one of our Men of HQ?
Not sure how to answer this one, but I guess the reason would be that I’m pretty open-minded and I love to be creative within my work place.

Was it a surprise when you were nominated?
I never look for recognition or gratitude so yes, it was a surprise and a very nice one.

We heard you completely organised your wedding, turning stereotypes on their head and we’re obsessed. Can you tell us more about that?
Well I did ask Sarah to marry me, so it seemed only right that I take the stereotypical pressure of planning a wedding away from her! She is an incredible mother to our two children, Marlowe & Phoenix, and a brilliant and supportive partner to me. Planning our wedding day was so much fun and Sarah had 100% trust in me having control of it all. I wanted to make sure it had all the ingredients I knew she would love. All this meant that she could really have a day for her and that we could totally enjoy together without any stress. It was exactly what she wanted and we are still talking about it 9 months later!

Which men do you look up to?
There is really only one man I look up to and that is my Father! At 83 he still has huge amounts of passion for life and I take so much from the amazing parent he was to me while growing up, and put that method in to the way I bring up my own children. Never hold grudges and always be kind!

Why do you think you were nominated as one of our Men of HQ?
To be honest, I have no idea!! I just try do my job and try to make work enjoyable, as much as possible.

Was it a surprise when you found out you were nominated?
Absolutely! After the initial surprise/shock/horror I was actually quite touched that someone would do that for me! Rather hoped the photoshoot was to take place somewhere a little more exotic though…

We hear you’re a bit of an RI encyclopaedia having worked here for over 20 years! We also have been told that you’re a seasoned marathon-runner, as well as a great boss and friend. Can you tell us more about that?
My total time with the River Island ‘family’ exceeds 32 years (yes, I know…. I don’t look old enough). It’s really the only job I’ve ever had, although the role has evolved many times over the years. Interesting analogy being called an encyclopaedia - I hope I don’t end up like one i.e. covered in dust and left on the shelf only being referred to on the odd occasion!!

If you call two Marathons a ‘seasoned runner’ then I guess I am (unless you’re more referring to my age as others do??) My running journey started with a life epiphany on New Year’s Eve 2013. Without going in to too many details my outlook on life had to change and someone close to me suggested running. It wasn’t an easy start but as time progressed so did I. I was then introduced to ParkRunning and never looked. From 5k’s to 10k’s, to Half Marathons and Full Marathons, I’ve done them all now but still enjoy the shorter runs with my BFF, Liza, more than anything.

My goal now is to become (hopefully?) the first River Island employee to complete The London Classics (The London Marathon/Ride London 100m/2mile Serpentine Swim) to collect my bronze medal and be included in the Hall of Fame. Two of the three have been done – just the open water swim to go in Sept 2020!

As for being a great boss/friend – I can’t really comment on that. I’ve just offered support and guidance to someone who was willing to learn and am always happy to pass on any knowledge that I have gained over the last 30+yrs.

That’s a hard one! I’m obviously very lucky to have had so many years working closely with Mr Bernard (the founder of RI), whose been very inspirational to me on the work front. On a more personal level, of course I look up to my Dad. I have a man crush for Will Smith (can I say that?) and I have big respect for Felix Baumgartner (the guy who parachuted down from 24miles above the earth from a helium balloon).

Why do you think you were nominated as one of our Men of HQ?
I am very much a team player and guess my team and my colleagues would say I’m very approachable. I believe my positive outlook and energy to work and life keeps the team motivated.

Was it a surprise when you found out you were nominated?
It was a massive surprise! I didn’t realise how much of a positive impact I have on my team and colleagues around me!

We’ve been told that not only do you always brighten your whole team’s day, you also ran a half marathon, raising money for a mental health charity! Can you tell us more about that?
My partner’s God sister lost her battle with mental illness in February 2017. Grace's family set up The Grace Dear Trust recently after losing their loved one to suicide, aged just 27. Their aim is to help save the lives of other young people suffering with mental health issues. Mental health affects 1 in 4 people and too many suffer without the help they need. The Grace Dear Trust wants to change that and let people know ‘it’s OK not to be OK’.

In October I ran the Royal Parks Half Marathon for the 2nd year in succession. Over the two years I have raised over £5000 for this wonderful charity through fundraising for the race. Everyone’s generous donations have helped enable The Grace Dear Trust to double the schools they work with from 3 to 6, providing funding for a variety of mental well-being activities, the training of teachers in specific mental health courses and to reduce the waiting time for suitable interventions by providing counselling to vulnerable students. Recently, they have announced that they will be opening the Grace dear Trust Youth Centre!

Roger Federer, Warren Buffet and Bill Gates. I would say the pick of the bunch for me is Roger Federer. His accomplishments both on and off the tennis court are fantastic! He is a devoted husband and a caring father to his 4 children (2 sets of twins) and through his foundation he has donated over $36m to help disadvantaged children with access to education and sports all over the world. All of this while becoming the oldest tennis player in history to reach world number one! Incredible man!

Why do you think you were nominated as one of our Men of HQ?
I look after Learning and Development for the business and due to the nature of our role we like to be in front of people…so I’d like to think it’s because I am a natural in front of the camera… joke!

Was it a surprise when you found out you were nominated?
It was a lovely surprise! I think anytime you get recognised or nominated by someone else is a great feeling to have.

We hear you’re a volunteer policeman in your spare time, which is amazing! Can you tell us more about that?

For the past 4 and half years I have been a Special Constable in Brighton (where I live). I have the same training, same equipment and same responsibility as a regular PC but I do it voluntarily in my spare time (usually a Friday or Saturday night). I love pushing myself and learning new things. Being a police officer exposes me to a different part of society which I find super interesting.

The thing with being a police officer is you never know what you are walking into. I have seen the best and worst of human nature. I have talked people down from bridges, wrestled knives of people, restarted someone’s heart, told families their loved ones have been killed, been involved in riots and even had a concussed seagull throw up on me when I took it to a vet after seeing it get hit by a car. That’s the fun of it…literally anything can (and does) happen.

I am an unashamed wrestling fan and have been all my life. I have a real respect for those guys (and girls) as typically all wrestlers have wanted to be wrestlers all their life. There is something admirable about people who fight to make their dreams come true. My favourite wrestler of all time is the Undertaker. This guy is nearly 7ft tall and has played the same character for the past 30 years….he is the ultimate professional who is totally committed to his calling in life. 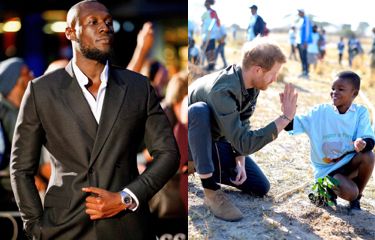 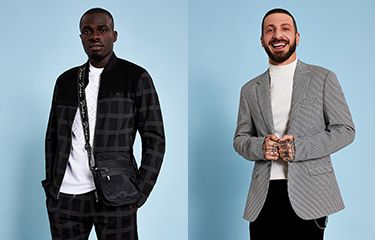 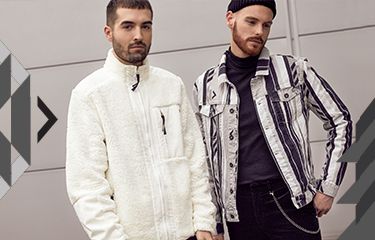 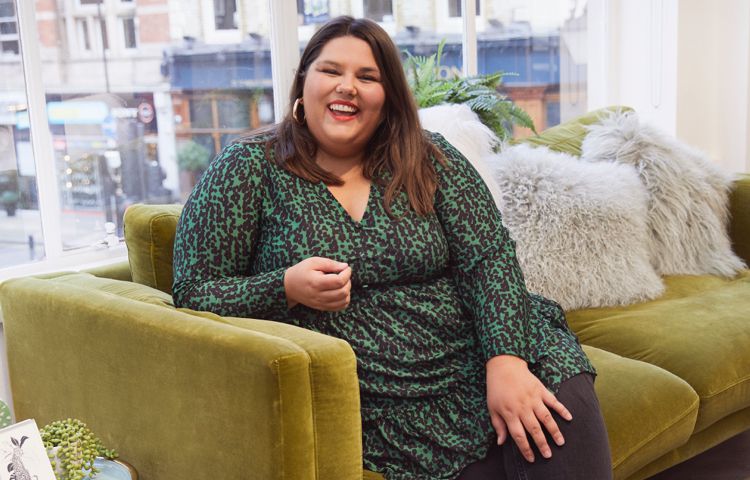